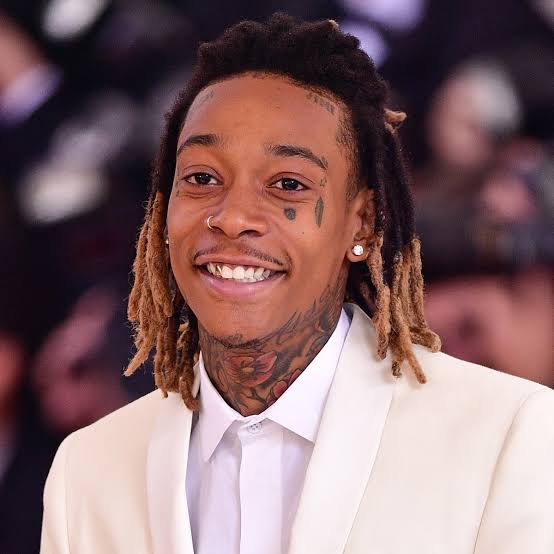 Rap star Wiz Khalifa takes his daddy duties seriously, which is why he decided to coach his son’s baseball team.

Rapper Wiz Khalifa has a sideline as a baseball coach.

The “See You Again” hitmaker has revealed he runs his son Sebastian’s Little League team.

“It’s super important,” Wiz told The Kelly Clarkson Show. “I love children and this is the most important time in his (Sebastian) life.

Especially spending it with me, and having his friends and the relationships that they’re gonna build. Any hand that I can have in that, I’m trying to do it.”

Wiz, whose son is his kid from his marriage to ex-wife Amber Rose, admits none of the other parents recognized him at first when he introduced himself as the team’s coach.

“One of the other coaches actually came up to me and he was like, ‘I was watching TV and I saw this interview with you on there and I was like, ‘What the heck is this Dodgers coach doing on TV?’ He didn’t even know I was a rapper”.

“They had to tell him who I was, but it’s cool because I felt like maybe I’m doing such a good job as a coach that he didn’t even know I was a rapper.”