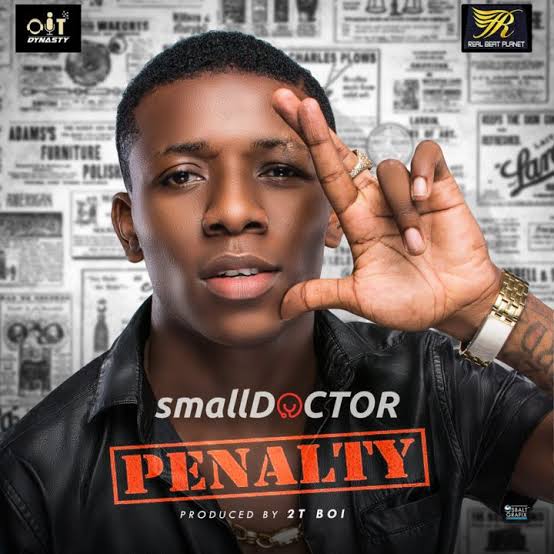 The ‘Penalty’ crooner acquired the car in December 2018 immediately after he was released from jail.

According to Instablog9ja, the viral video shows the furious singer in a black shirt engaging in an argument and threatening to involve the police.

On-lookers and passers-by had to beg the street hip-hop artiste before he could be pacified.

The man, who hit the car, was allegedly at fault but he was remorseless and this angered the singer the more.