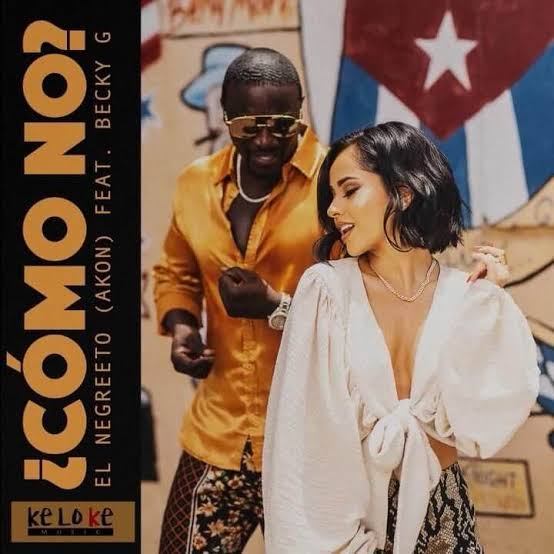 Akon has gotten his way back into the spotlight this year with his two new albums in El Negreeto and Akonda.

On 3rd of November being Sunday night, he gave out the same buoyant swagger that broke him into stardom in the early 2000s when he collaborated with Becky G for a dazzling performance of “Como No” at the 2019 MTV EMAs.

Before diving into his performance, Benny D introduced Akon, aka “El Negreeto,” to the stage where he was greeted by several dancers.

As he glided across the stage on his staircase float, he was later met by his partner-in-crime, EMAs host Becky G.

The duo’s magnetic energy shined throughout the Latin-tinged bop, most notably when Akon began performing on the congo with Becky vibing alongside him.

Later, dancers and instrumentalists swarmed the stage, elevating “Como No” into a festive party like no other.

The high-octane performance bodes well for the “Lonely” singer, who looks to have more tricks under his sleeves before the end of 2019.

Currently, Akon is readying the release of his third album this year with Konnect, which drops later this month.