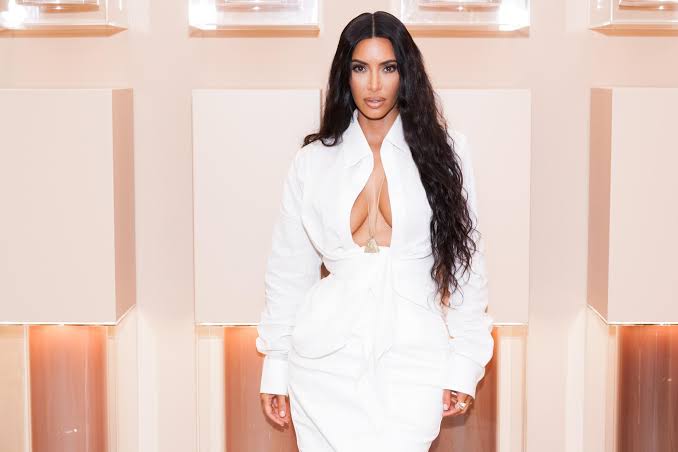 Kim Kardashian Must Have Good Reasons For Now Dressing Less Sexy: Find Out Her Reasons

Kim Kardashian West said in a new interview with New York magazine that her relationship with Kanye West was causing her to dress less sexy so as to honour her husband new found faith.

“My husband has voiced that sometimes too sexy is just overkill and he’s not comfortable with that,” the reality-TV star said. “I listen to him and understand him”.

“Still, at the end of the day, he always gives me the freedom to be and do what I want,” she said.

She also pointed out that she is growing older and attaining the stage in which she wouldn’t be able to keep up with sexy attires.

Kanye West some time ago, frowned at her dressing, said is too sexy for her, as she is a mother and a wife at 2019 Met Gala. 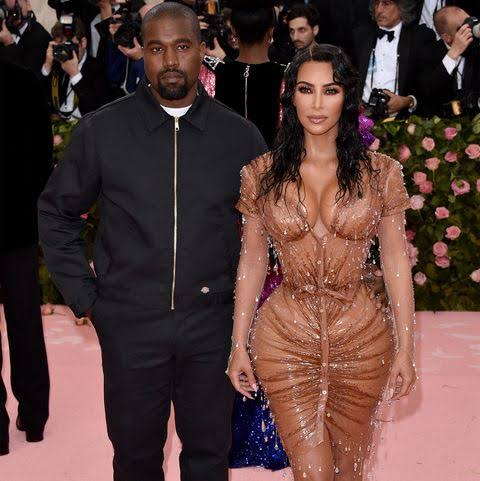 The reality star explained to New York magazine in a November 2019 interview that she’s looking to a new phase of her life, ready to drop all the sexy dress.

The beauty mogul also said her new change of wears was due to an “awakening,” in part from her new role as a criminal justice reform advocate with White House politicians.

“I also did think, like, okay, I’m here in the White House and then the next day I was posting, like, a crazy bikini selfie,” she said. “And I was thinking, I hope they don’t see this. I have to go back there next week.” 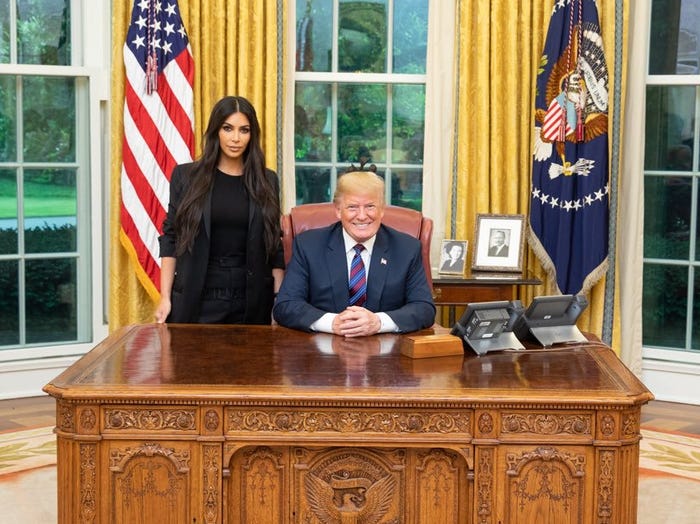 She added, “I think I’m evolving to where I don’t feel the need to want to keep up.”

“But I have kind of had this awakening myself. I realized I could not even scroll through Instagram in front of my kids without full nudity coming up on my feed pretty much all the time.

“And I definitely contributed to that. I mean, one of my most iconic covers was the Paper magazine one, when I was all oiled up and ripping my dress off.”