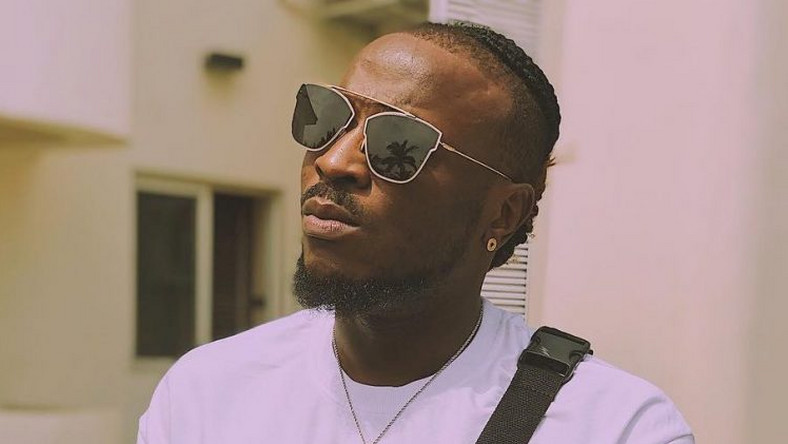 DMW artist Peruzzi Vibes got in a conflict with one of Twitter’s big influencers. Earlier in January, Teni Entertainer had won Sound City New Act awards over Peruzzi and it had caused quiet a ruckus and many shaded him. The assaulted influencer had made a few tweets regarding Teni’s win and Peruzzi’s loss and it seems as though Peruzzi took it to heart.

According to reports, Perruzi’s bodygards held the influencer down while he hit him several times. The situation caused the internent to react and Peruzzi has recieved a lot of lash back. Did Peruzzi act right? Would his actions lead to reactions?

These and more were discussed in this episode of Impromtu. Tell us what you think about Peruzz’s actions.