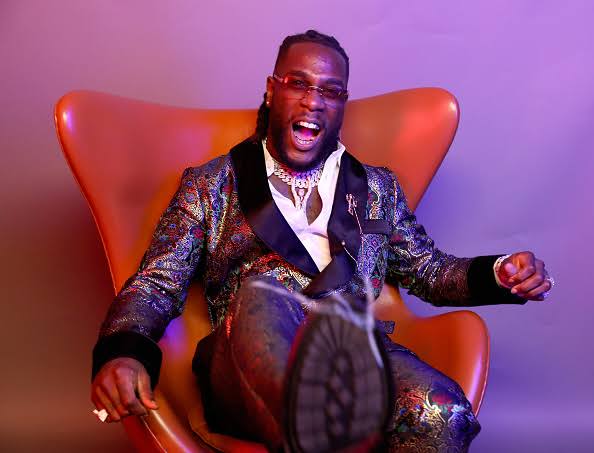 Famous entertainer and afro-fusion singer, Damini Ogulu, popularly known as Burna Boy, has taken another step higher since the release of the album ‘African Giant’.

The event, which took place on Sunday in Seville, Spain announced Burna Boy as the 2019 best African act.

Before the sold-out concert which was held at the 12,500-seat SSE Arena, Burna Boy took to his Instagram account page and called the event, “The biggest one yet.”

At the concert, Burna Boy was joined by his Nigerian compatriots, Wizkid and Davido.

Davido performed hits like ‘If,’ ‘Fall,’ Blow My Mind’ and so forth. While Wizkid, after performing at a private event in Nigeria, flew back to London to joined Burna Boy. The pick of his performance was that of 2018 smash hit, ‘Soco.’

SSE ARENA TONIGHT! for the biggest one yet in 🇬🇧. Live stream on Facebook.com/officialburnaboy

The event also opened doors for wonderful performances by established artiste such as; Halsey, Niall Horan, Dua Lila, Ava Max, Green Day and many others.