Juventus star forward, Cristiano Ronaldo, has just been confirmed as the 1st person in the world with 250 million Instagram followers.

RT reports that Ronaldo has more Instagram followers than all the English Premier League clubs which have 159 million followers combined. 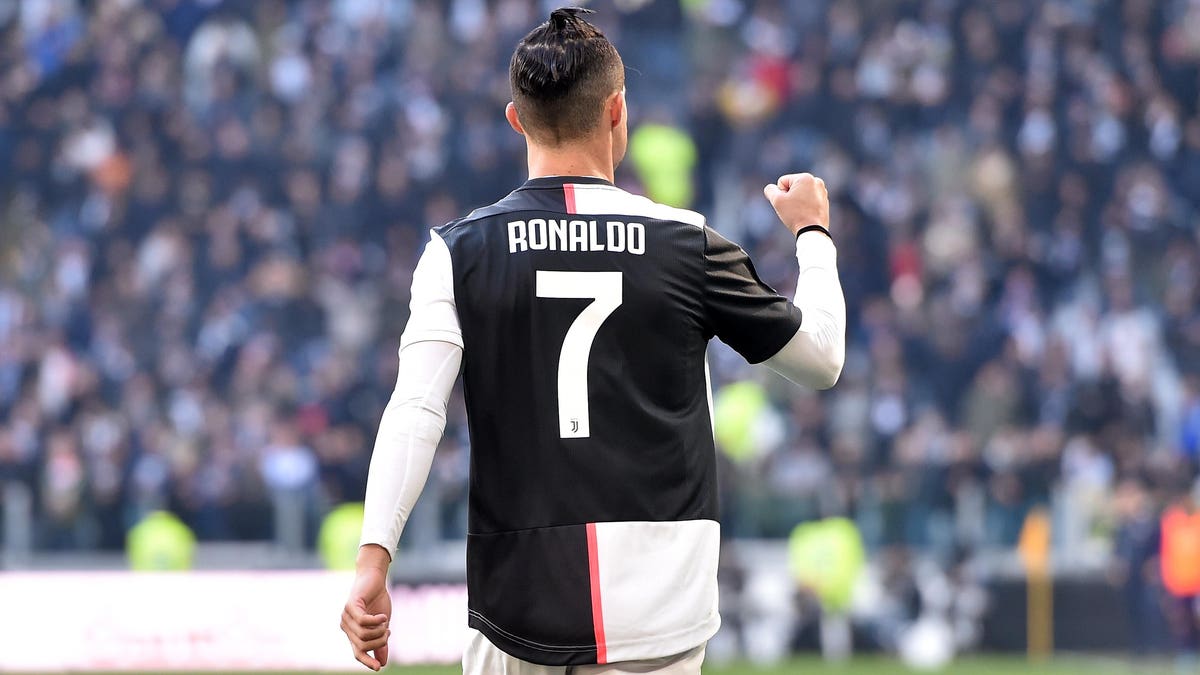 Ronaldo makes $975,000 per advertised post on Instagram, according to a study published on Buzz Bingo. He reportedly earned $47.8 million from his social media posts.

As at June 2020, Ronaldo has a total of 429.3 million followers across all social media platforms, but with a $65 million annual salary and bonus at current club Juventus, Ronaldo made $650 million through football alone with the rest coming from an array of endorsement deals off the pitch.