Top Ugandan singer, Bebe Cool accused of playing a role in the arrest of Omah Lay and Tems

Popular Ugandan singer, Bebe Cool has been called out for being behind the arrest of Nigerian singers Omah Lay and Tems after he said he would make ‘every effort to fail their event.’

The Nigerian singers were arrested on Sunday December 13, and charged with doing “acts that are likely to cause the spread of infectious disease, Covid-19” following the illegal concert at Ddungu resort in Munyonyo with large crowds while the country is on lockdown.

They are currently remanded in different prisons till Wednesday, December 16, following their arraignment before the Makindye Division court in Kampala on Monday.

Prior to the concert, Bebe Cool took to Facebook to ask the promoter in charge to cancel the show since Ugandan artistes had been banned from performing for months due to the Covid-19 pandemic.

In the post, the singer lamented how other sectors have been compensated with the music industry yet to receive any help from the government. He also stated that his fellow artists were struggling financially, and then urged the organisers to contracts Ugandan artistes only for the Saturday event.

Bebe Cool  then threatened to apply every effort to fail the event, which later went ahead with Omah Lay and Tems performing.

The singer, who has been campaigning for President Yoweri Museveni since his fellow musician, Bobi Wine, decided to contest against the president, has been accussed of playing a role in the arrest of Omah Lay and Tems. 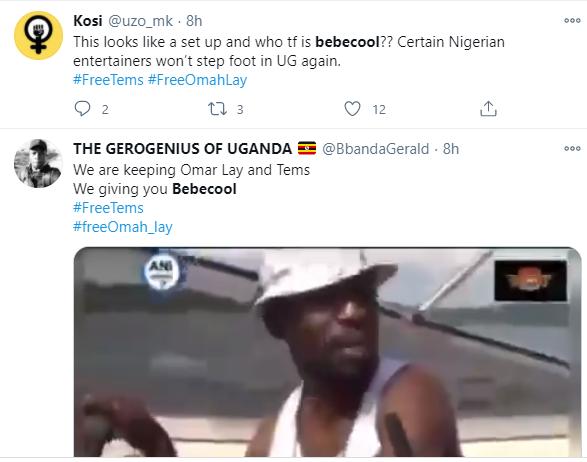 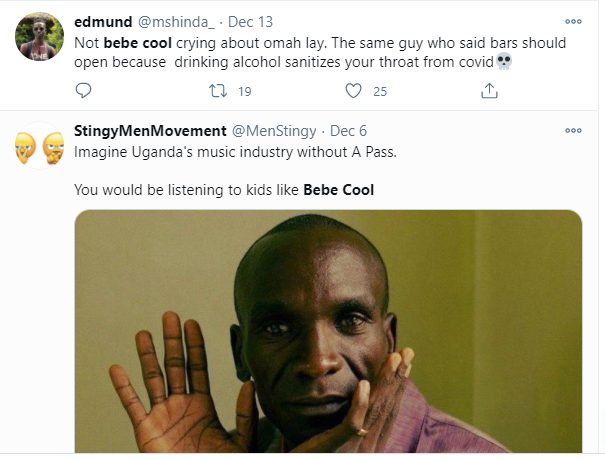 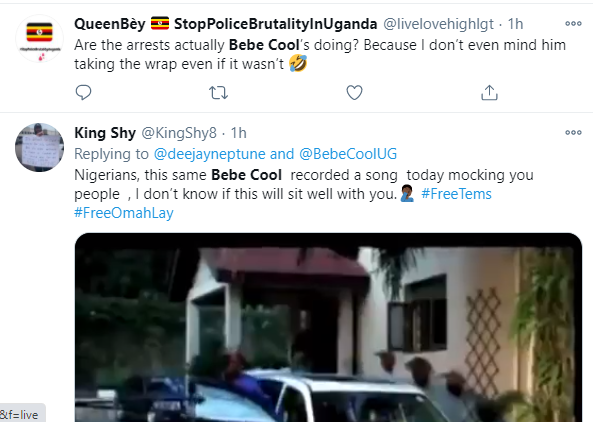 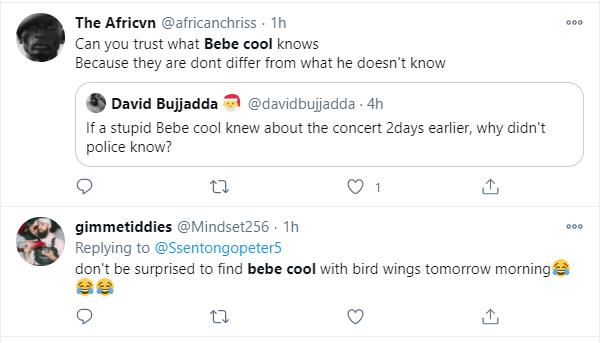 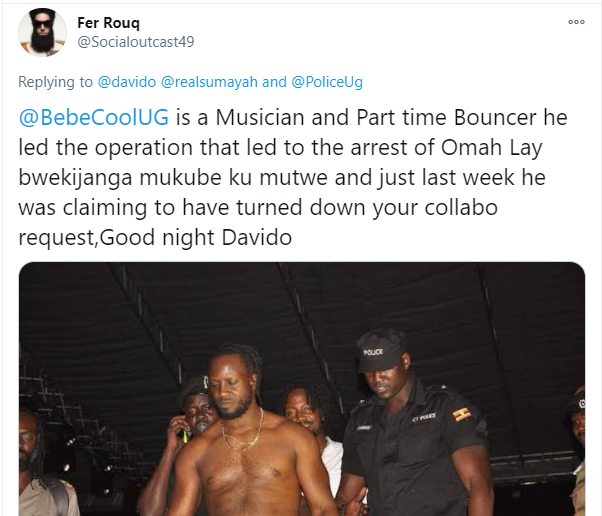 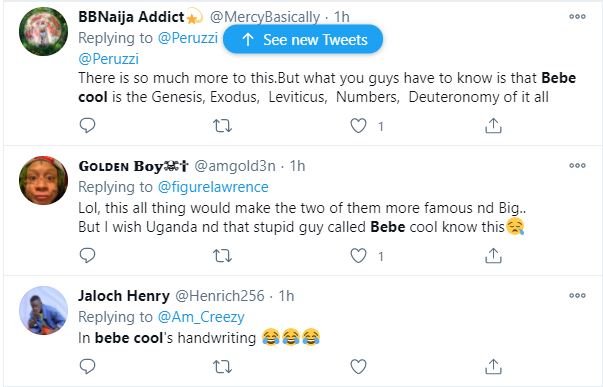 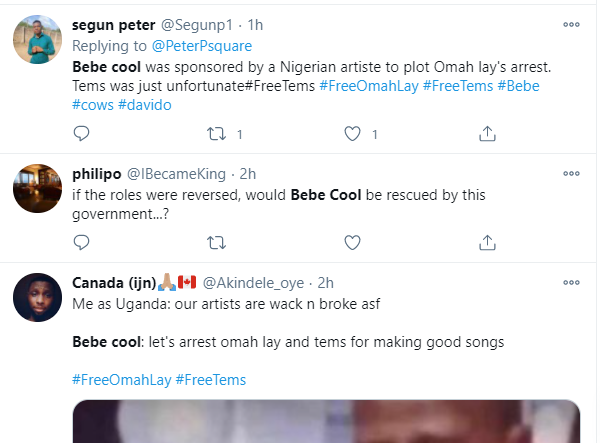 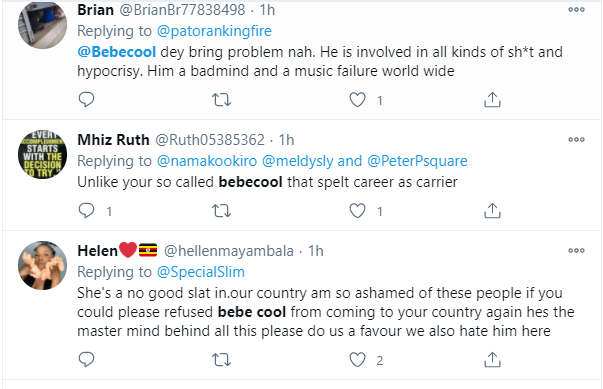 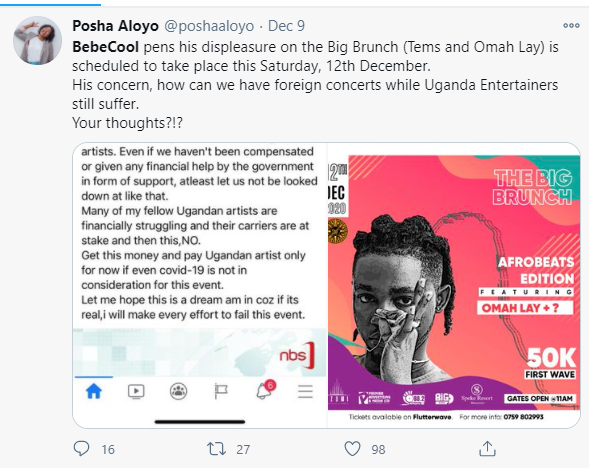