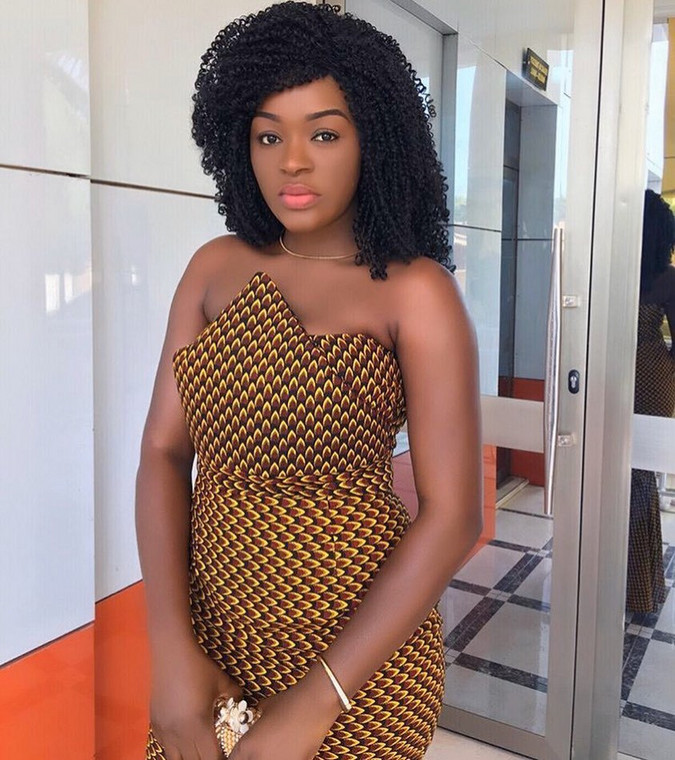 Nollywood actress, Chacha Eke Faani has revealed that she is expecting her 4th baby which was the reason behind her public meltdown a few weeks ago.

The movie star made this known via her Instagram page on Monday, October 12, 2020.

“Hello everyone, my name is Chacha Faani and I love my life. As you can see from this video, I am pregnant and have been peculiar with my previous pregnancies, anytime I am pregnant, something in me just erupts,” she said.

“This feeling that erupted a few days ago has just finally gotten the diagnosis disorder. It makes me do crazy things. Over the years I have suffered episodes and I didn’t know what they were and where they came from.”

“Several psychiatrists have come to assess me mentally and I have been diagnosed with Bipolar disorder. Bipolar is real. Here in Africa, we tend to not know about it due to ignore or overlook it. I cannot tell you all how I have been feeling in these tiny videos I have been making but I will however show you in motion pictures soon,” she said.

Watch till the end. #linkinbio