The Nigerian cross dresser, Idris Okuneye popularly known as Bobrisky has taken to social media to state that he is too big to be a housemate of the popular reality TV show, Big Brother Naija.
He disclosed this while responding to a fan who asked him when he will be a housemate of the show, so fans can watch him live.
ALSO READ: Rema Finally Clears Air After Being Blasted Over Romantic Date With Female Fan

Bobrisky replied the fan that he has no reason to go for the show. According to Bob, he already has so much money, fame and “millionaire” cars so BBNaija means nothing to him.
The fan asked; 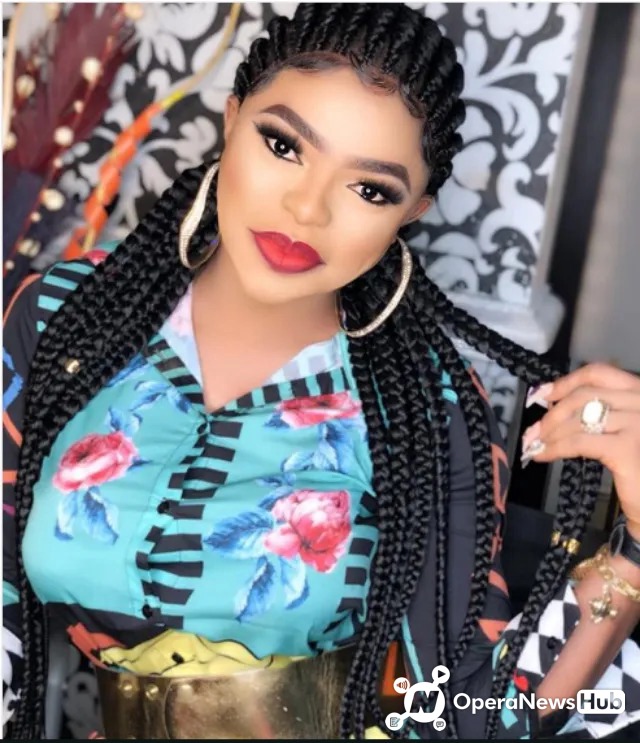 “When will Big Brother have you as a contestant?”
Bobrisky replied;
“I’m too big for that mess. I have so much money already. Mad fame, millionaire cars, house. Please what else?”
See the post below:

ALSO READ: Wizkid Replies Fan Who Was Surprised He Tweeted With Android Phone