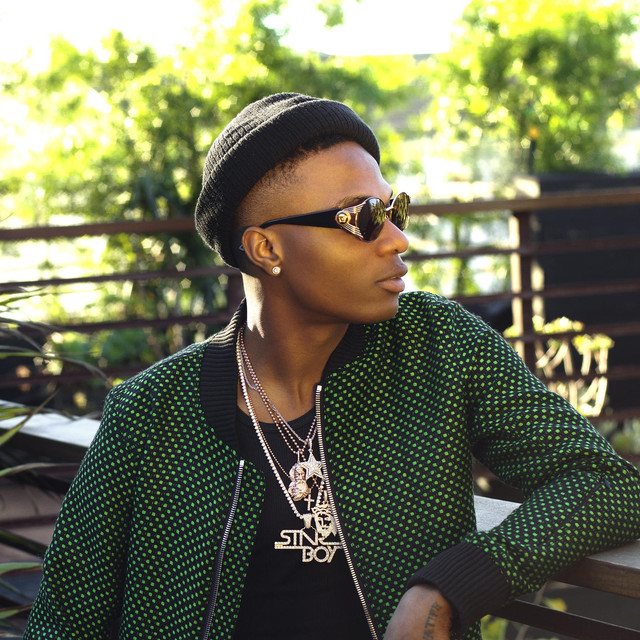 Nigerian superstar, Wizkid, is no doubt ruling in the entertainment industry as he can boast of a large fan base.

The singer whose lifestyle has become the concern of many fans recently deleted all the posts from his Instagram page.

This has led to fans asking questions on social media as they wonder why he made such a move One of Nigeria’s top artistes, Wizkid, is one celeb who can start a mini war on social media if another artiste dares to run him down.

The singer’s fans have shown with time that they can go above and beyond for the star boy. For this reason, it is not surprising that Wizkid’s lifestyle has become the concern for many die-hard fans as they continually follow up on his life as displayed on social media.

However, the star boy recently raised concerns among fans after he deleted all the posts on his Instagram page.

Seeing as he did not give a hint on this step, fans have speculated different things on social media.

See some Reactions below:

Some crazy Wizkid FC's are deleting their IG post too😂😂😂😂 you guys are not well. Including wizkid😂

.@wizkidayo has removed all of his posts on Instagram. Is something coming? 👀 pic.twitter.com/fIYWja8NtO

Wizkid FC are really trying oo, somebody all of you suppose to join hands, tie carry to Yaba for Check up 😂

Wizkid has really tried for nigeria and for africa going through his pictures before he deleted them tells a lot of stories which brung tears to my eyes…..Keep shining lion they dont know what is coming…..
His a Living legend ❤️👌…… #Nigeria is really proud of you 😋😘🙏 pic.twitter.com/XAktwpcVAt

wizkid hasn't tweeted in months yet wizkid trends atleast once in a week
WIZKID HAS JUJU-ED TWITTER PEOPLE 😂😂😂😂😂 pic.twitter.com/YMrbhbuPAg

Lmao u all have the nerves to compare this niggas to him?..well some of u are doing it for the clicks 🤣🤣 pic.twitter.com/mvo9tMnMQx